The architecture of wine 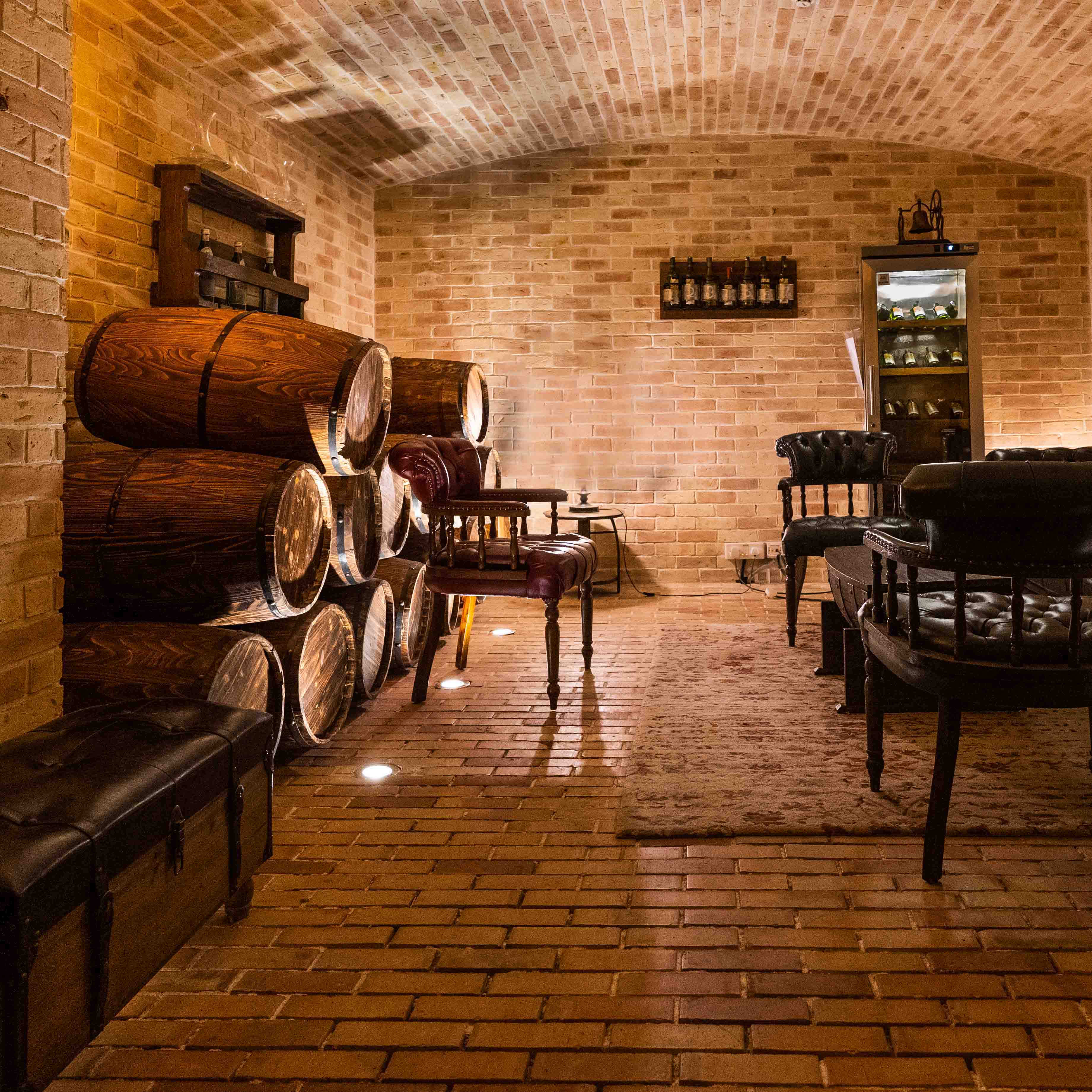 Behind every wine is a wine cellar that influences the personality of each bottle it produces.

A great wine cellar is all about creating a controlled environment.  Whether it is located in a sprawling mansion or in a tiny apartment, design options are virtually limitless.

Here are some of the climate control actions you need to take when building a wine cellar:
• Full room insulation to keep temperatures at a steady range. Make sure the insulation is also a good vapor barrier.
• For large wine cellars, a wine cooling system may be necessary. This will also require an adequately sized exhaust room to absorb expelled heat.
• If the location of the wine cellar tends to get too dry, a humidifier will be required.

Chamonix, South Africa is a vast domain encompassing a vineyard, farmland, and a sprawling game reserve with guest lodges surrounded by wildebeest, zebra, and springboks.

Tenuta Ammiraglia Estate, Italy represents a ship pointing toward the sea in search of new horizons. The cellar is a combination of innovation, technology and respect for the environment, existing in perfect harmony with the natural beauty that surrounds it.

Livernano and Casalvento, Tuscany, Italy First inhabited by Etruscans around 500 BC, Livernano is truly an ancient place. Later occupied by the Romans (who gave it its name), it also served as a fortified border post during the wars of the two great medieval city states in Tuscany, Siena, and Florence long after the cessation of Roman rule. After the territorial wars were over, it became a working farm

The winery’s highlight is undoubtedly its futuristic, spaceship-like observation deck which juts out over the vines affording visitors panoramic views of the estate

← Prev: Snippets from our conversation with petopedia

The page you requested could not be found. Try refining your search, or use the navigation above to locate the post.